An all-inclusive solution for directors seeking to create a unique performance opportunity for their students.

Maestro’s Dream is a unique production created to help marching bands continue learning and performing during COVID-19. Each element was expertly crafted by top designers and is free to license for a virtual marching band performance with Keep Making Music.

Get your band moving with exciting and achieveable choreography taught through a series of video tutorials.

Musically-Crafted choreography and equipment work for your colorguard, taught step-by-step by a master educator.

All source material was chosen from the public domain and reworked into a modern setting through pulse, feel, reharmonization, or surprise “twists.” Repertoire is designed to get easier the further it goes to ensure that directors have the appropriate time to achieve at a high level.

The Carnival of the Animals

Band body crafted in a way that your students will learn and master valuable skills while keeping them physically active.

Color guard choreography that gives your performers achievable routines to be performed as-is or used as a foundation for more complex work.

Performers are given step-by-step instructions on how to easily record and submit their audio and video, which makes virtual music-making fun.

Every submission will be analyzed, edited, and mastered to sound as clean, full, and exciting as possible.

Close-Ups, Section Shots, and Multi-Cams, Oh My! Every video is given a unique look to help tell your musical story.

Our current turnaround time is around 10 days after receiving your submissions and we also have express turnaround options available, too! 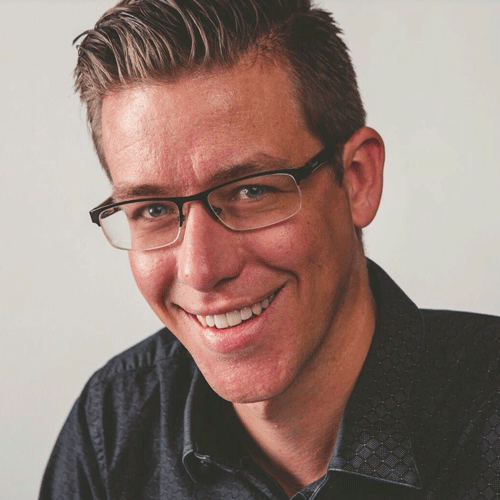 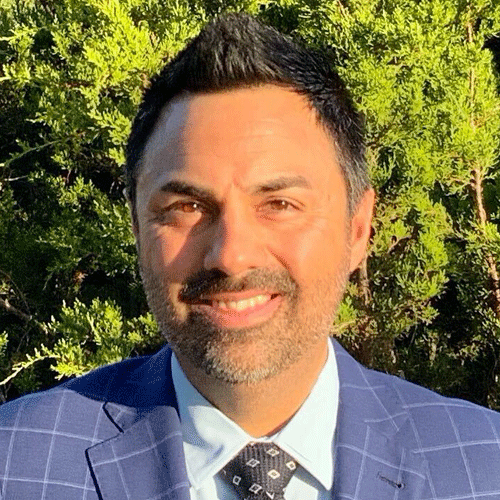 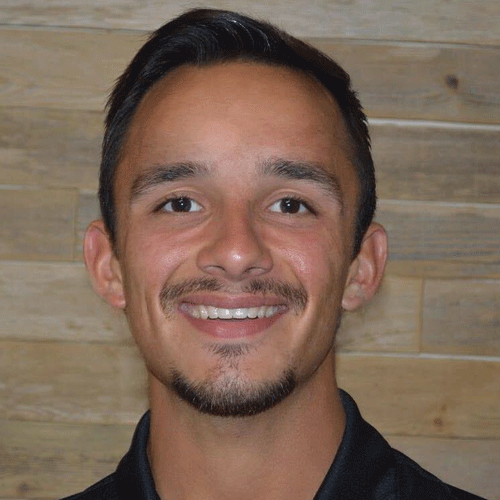 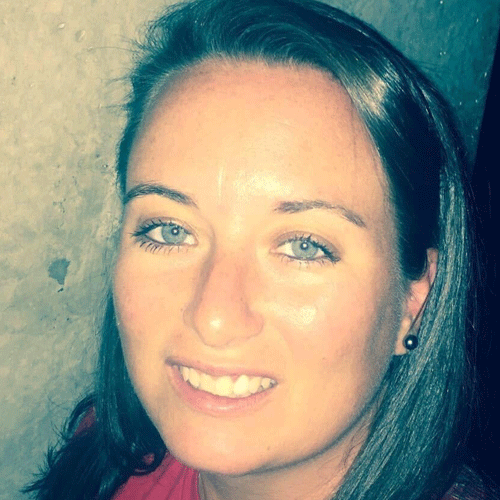 only music and visual materials
$1,850
Get Started

when purchasing a virtual performance
$1,350
Get Started

Reid Atkinson is a band director, designer, and clinician from Leander, Texas. He serves as the Marching Director at Vista Ridge High School. In addition to overseeing the marching program, his teaching responsibilities include conducting the Wind Symphony and coordinating the student leadership program. Since his appointment at Vista Ridge, the Ranger Band has continued its long history of success. Notable highlights include being named the 2018 UIL 6A State Champions as well as finalists at BOA Austin and medaling at the San Antonio Super Regional. Reid also serves as program coordinator, artistic director, or winds arranger for several schools in Texas, Missouri, New Mexico, and more.

Zach has written choreography for multiple programs in the state of Texas and is excited to share this project with the music education world.

Erin Kosman is a color guard director, choreographer, and technician originally from NJ. She began her performing arts career at the young age of four as a baton twirler.  Her marching career spans more than a decade and includes the Crossmen, Phantom Regiment, and Black Watch Winter Guard. In her 16 years as a color guard educator, Erin has worked with students at all ability levels of the marching arts. Some highlights include Black Watch, Jersey Surf, United Percussion, Spirit of Atlanta, and Phantom Regiment.

Erin also holds a Bachelors of the Arts in Education and specializes in teaching middle school math. Currently, she resides just outside of Austin, TX and is the color guard director for Vista Ridge High School. Erin is thankful for this opportunity to share her talents and offer color guard choreography to your program!