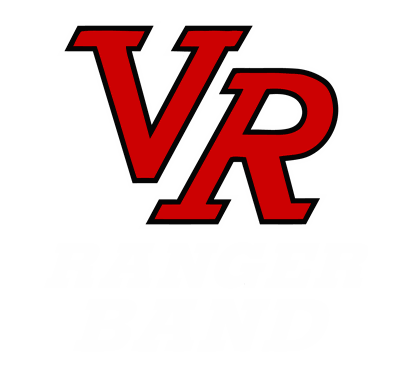 Everything you need for your Reimagined virtual performance is below!

You must listen to the provided click track while you record to make sure that your part lines up with everyone else!

You must listen to the click track with headphones when you record. This is so we don’t hear it on the final recording!

Choose an uncluttered indoor area without a ton of stuff in the background.

Turn off all fans, air conditioning, TV, and anything else that could interfere with your recording.

Set your phone to Airplane Mode and Do Not Disturb to avoid ruining your best take.

Be sure to use the rear camera on your phone for the highest quality!

Make sure YOU are in the frame!

Set-up your video so that you are facing your camera and your face and torso are clearly visible.

Make sure the brightest light in the room is in front of you! Check for any shadows or dark spots.

As specified by the directors.

Make sure your chair, music, and headphone cables are set-up that you can quickly and easily start the click track and get into position to perform.

Count the clicks while you get ready to play. On the 9th Click, Clap 1-time.

Record straight through the piece, counting through all rests and the 9 extra clicks at the end.

Once you’re happy with your performance, use the UPLOAD buttons below to submit your recording!

After you clap to sync your video, perform as though you were on stage.

Be expressive as you perform throughout and engage with the camera as though it were your audience.

End of the video by remaining in performance character until the clicks have finished.